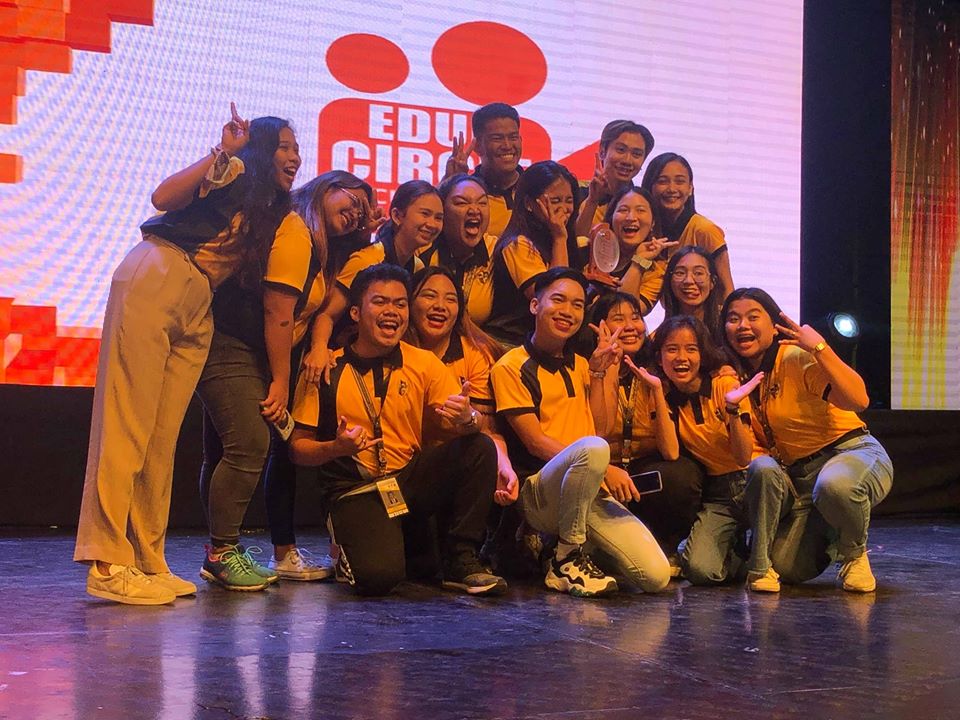 This year is the 10th edition of EdukCircle Documentary Making Competiton. Since 2010, they are inviting colleges and universities in the Philippines to send in student-produced documentaries.

Every year, from numerous entries, The EdukCircle will choose the Top 3 Finalists that judges from different media companies will evaluate.

GULONG. University of Perpetual Help Dalta-Calamba tackles the life of Tatay Enting and his daily struggle to survive.

Gulong highlighted the life of Tatay Enting and his struggle to provide for his sick son and grandson. Every day, he will go around the village to collect bottles and earn money for his family.

THREE IN A ROW. LPU-Laguna made it to the Top 3 for third straight year.

Panaghoy sa Selda exposed the inhumane situation of detainees in Dasmariñas Custodial Facility. The detention cell is ideal for 70 detainees only but it currently houses over two hundred inmates. The congestion has brought health risks to everyone inside the cell.

Kahirapan Hanggang sa Huling Hantungan discussed the “apartment system” at Manila North Cemetery and how they deal with expired contracts. They tried to give light on the difference between the last resting place for the rich and the poor.

Joyce Daclan, Executive Producer of Panaghoy sa Selda, stated that, “I think telling the story of the detainees in Dasmariñas police station is what’s most gratifying. Like our adviser said, the award is just a bonus. The experience throughout the production was a lesson we will grow from and bring with us in order for us to tell more stories in the future.”

LPU-Laguna has received the Gold in EdukCircle Documentary Making Competition for three straight years. This is also their fourth Gold in the last five seasons– making them the winningest university.

LEGACY. LPU-Laguna is the winningest school in the recent history of EdukCircle.

Portia Carbonell, one of the judges, stated that “Panaghoy sa Selda” stood out from the other entries because of its excellent story-telling, data-driven approach and credible resource persons. She added that the script and visuals have brought them inside the detention cell and made them feel the suffering of the detainees.