LPU named as the Best Culinary Establishment in FHA 2018 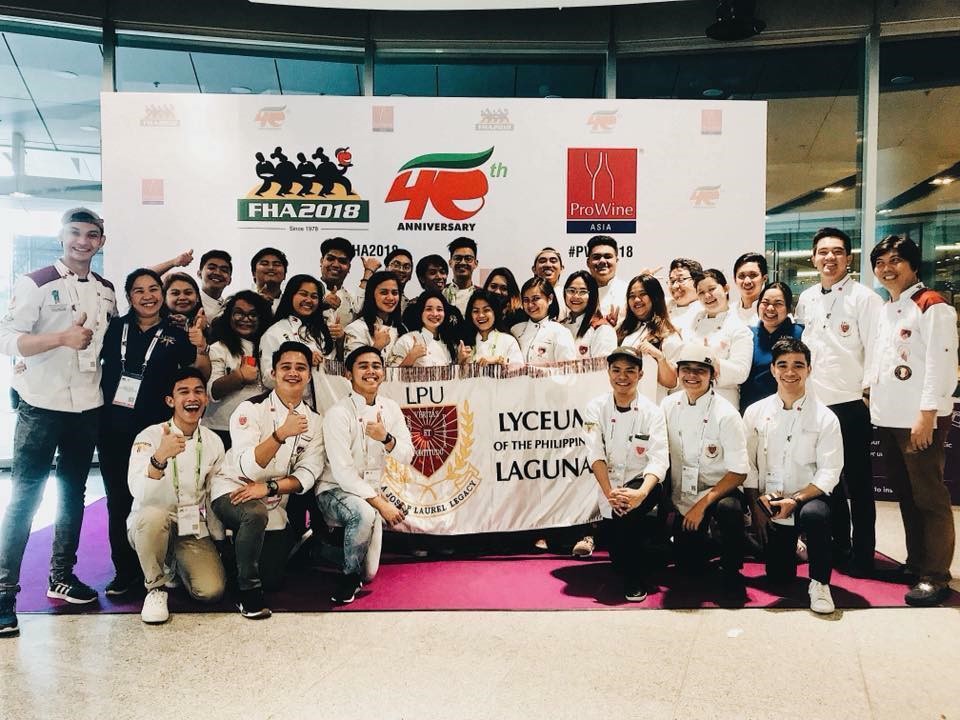 Food and Hotel Asia is a mega tradeshow event that had grown itself through 40 years of innovation and creativity.

It was also entitled as the most comprehensive premier international food and hospitality trade show in the international hospitality and culinary arena. This is also known as one of Asia’s most prestigious international culinary competition dedicated to the promotion of culinary excellence, the FHA has enjoyed strong support from the World Association of Chef Societies (WACS) as well as regional chef associations.

It was also a historic moment for the team as it bagged the prestigious Over-All Culinary Championship Award “Individual Challenge – Best Culinary Establishment”. Considering that it is an international competition, the team takes pride as it improved and developed its craft with the joint effort and hard work of the team members. The team stands proud and loud with its purpose For God and Country (Pre Deo et Patria).