In the occasion of the LPU-Batangas 52nd Founding Anniversary, the stage was once again set to showcase the exemplary, e

xquisite and captivating looks of the LPU students as the campus hosted this year’s pageant. Three representatives from each campus compete to get the Mr. and Ms. LPU Grand 2018 crown. This event was headed by Mr. Eric V. Orolfo, LPU-Batangas Culture and Arts Director, wit 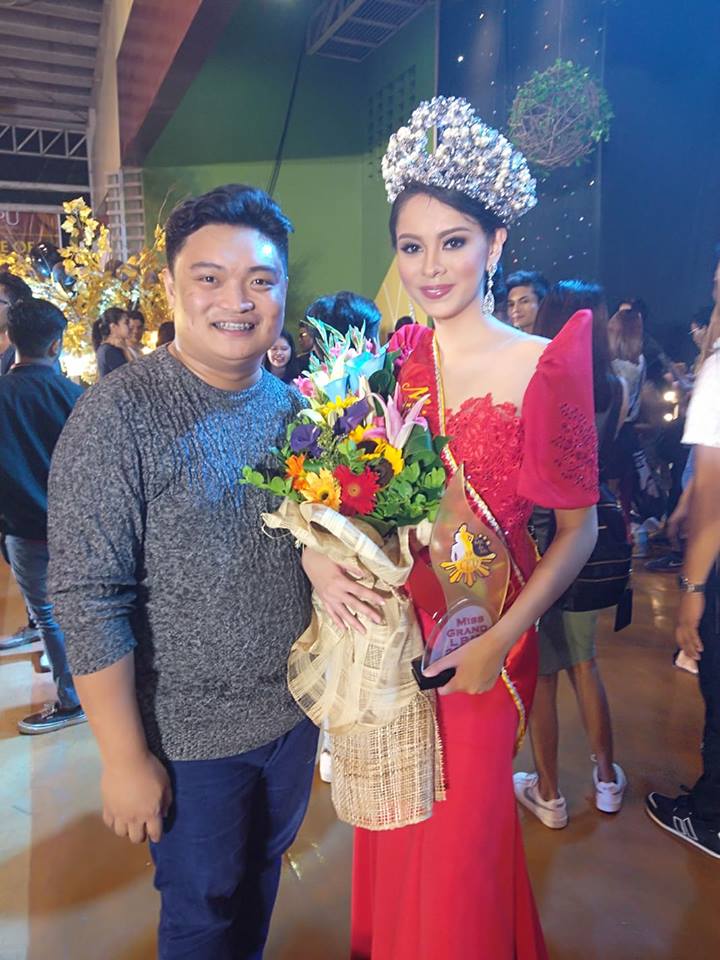 The candidates pulled off their creative side on the theme wear competition by dressing Muslim prince and Muslim princesses inspired costumes.

They also fired up the show by confidently showing their gorgeous bodies while wearing the swim wear created by the Binibining Pilipinas designer, Mr. Domz Ramos. Before the announcement of the top five winners, the candidates showed their poise and elegance wearing the formal wear and evening gown of the celebrity stylist, Mr. Adam Balasa. At the last part of the competition, the candidates showed how witty and intelligent they are by answering tough questions which were chosen by the judges.

Mr. Dexter Buted Jr of LPU Batangas and Ms. Jennifer Lemaitre of LPU Laguna were hailed as the Mr. and. Ms. LPU Grand. 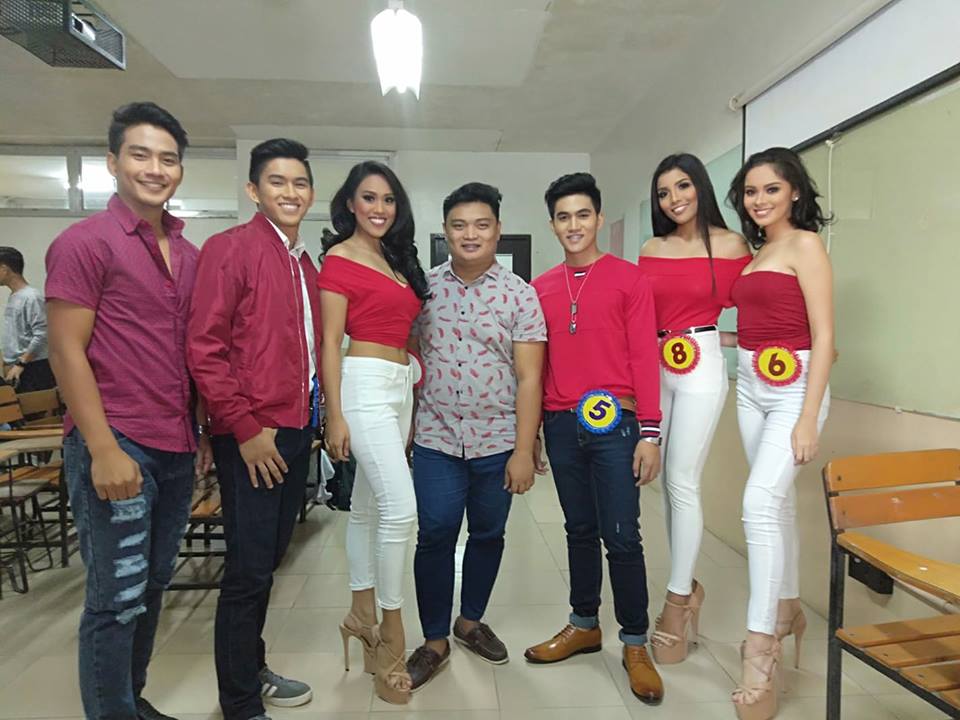 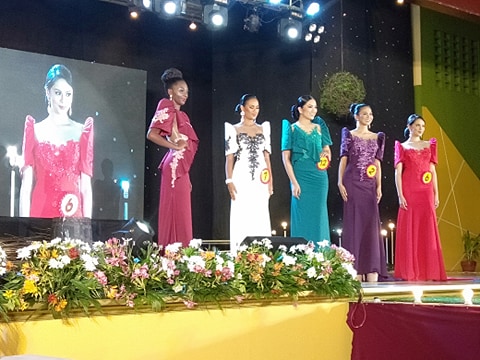